It’s more important than ever that we work together as a community to look out for and assist those who are self isolating particularly those who don’t have friends or family nearby that they can rely on.

There are many ways we can help, maybe collecting a prescription, picking up shopping, possibly posting a letter or just having a chat on the phone. It could be anything.

Many of our neighbours are ready and willing to lend a hand.

Please follow the link below to request assistance during the COVID-19 (Coronavirus) pandemic. This request will then be passed to a community volunteer who will be in touch with you via the contact details you provide.

If you need further assistance you can contact your local Borough Councillor Amanda Williams on 07970 141815 Cllr.Amanda.Williams@bridgend.gov.uk

This is the link to BCBC ‘s website which provides information regarding COVID-19 www.bridgend.gov.uk/ This website will undergo massive changes in the coming weeks to bring it more up to date and easier to navigate.

If there are any residents looking to become contributors to the content on the website then we would love to hear from you. He is now trading under the company name Heritage also. Please see the the main post for further information. 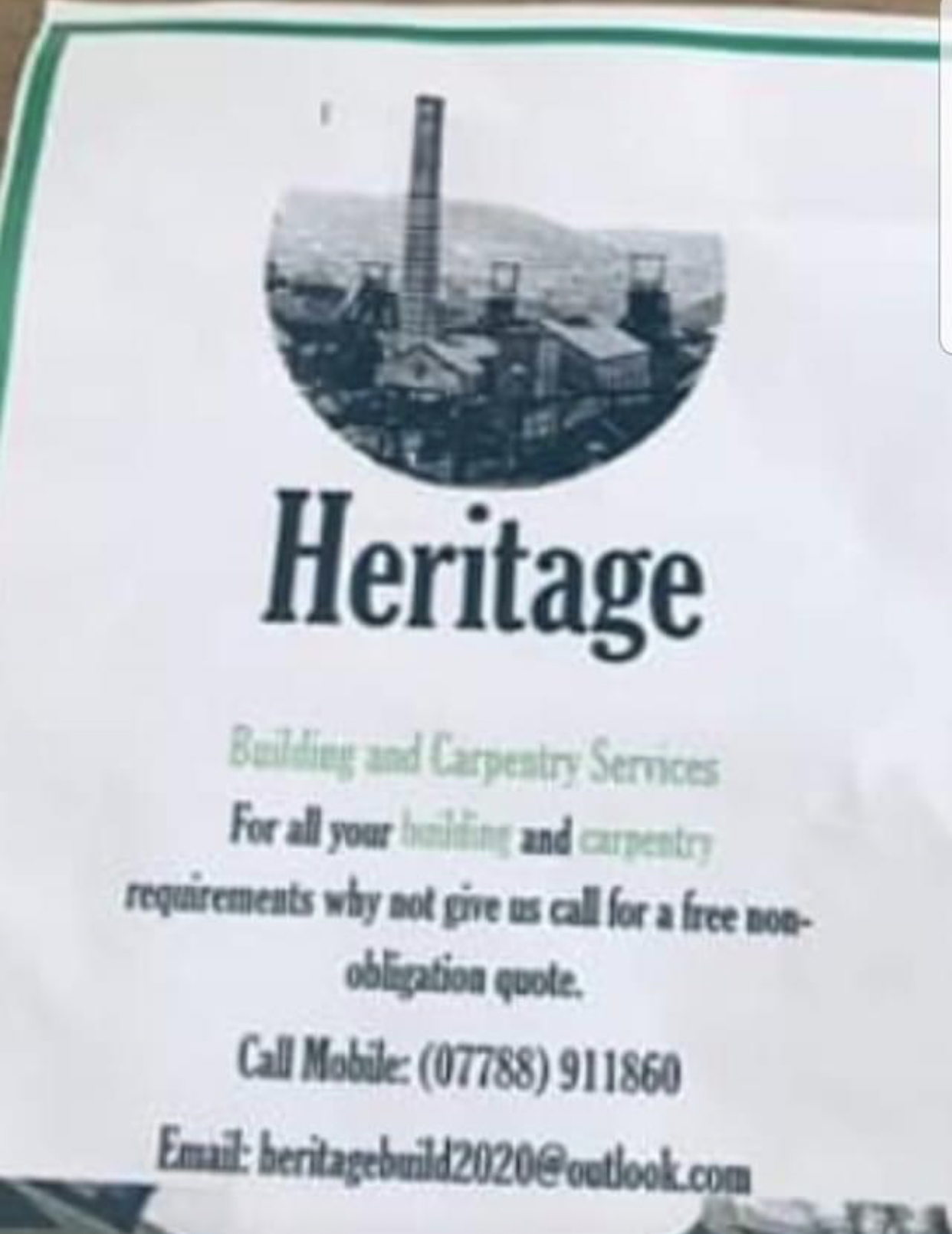 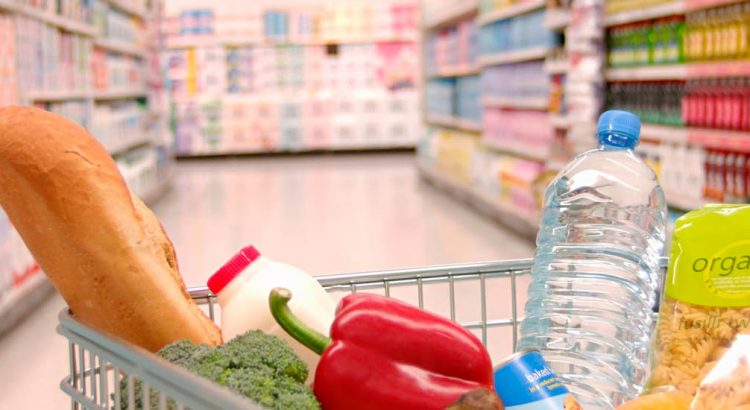 The proposed development comprises of 44 Residential units comprising a mix of 1 and 2 bedroom apartments and 9 retail units.

Go here for more information as we get it.