The Community Council consists of 11 Members who are elected every five years, and represent three wards within the Bridgend area. They are Coity, Litchard and Pendre.

The Council meets every second Thursday of the month at 7.00 pm at Coity Higher Community Centre, Heol West Plas, with the exception of the month of August.

Some of the Works Carried out by Coity Higher

Daffodils – these are purchased and planted each year by Community Council Members.

Financial Donations – we have limited funds to allocate to charities and local groups. Application is via letter to the Clerk.

Footpaths – we maintain and clear all footpaths within the Coity, Litchard and Pendre areas.

Grit Bins – these are supplied on request, provided the requirement and expenditure is agreed by the Community Council and that BCBC agree to maintain and refill them.

Hanging Baskets – these are supplied, maintained and paid for by the Community Council each year.

Litter Bins – these are supplied on request, provided the requirement and expenditure is agreed by Community Council Members and that BCBC agree to maintain and empty them.

Notice Boards – we have 4 noticeboards – one outside Litchard Primary School on Garfield Avenue, one next to the Post Box near Pendre Post Office and one on the front of the Six Bells Inn, Coity. There is also one outside of the new Coety school in Parc Derwen.

Play Areas – we maintain the play area next to Litchard Primary School. 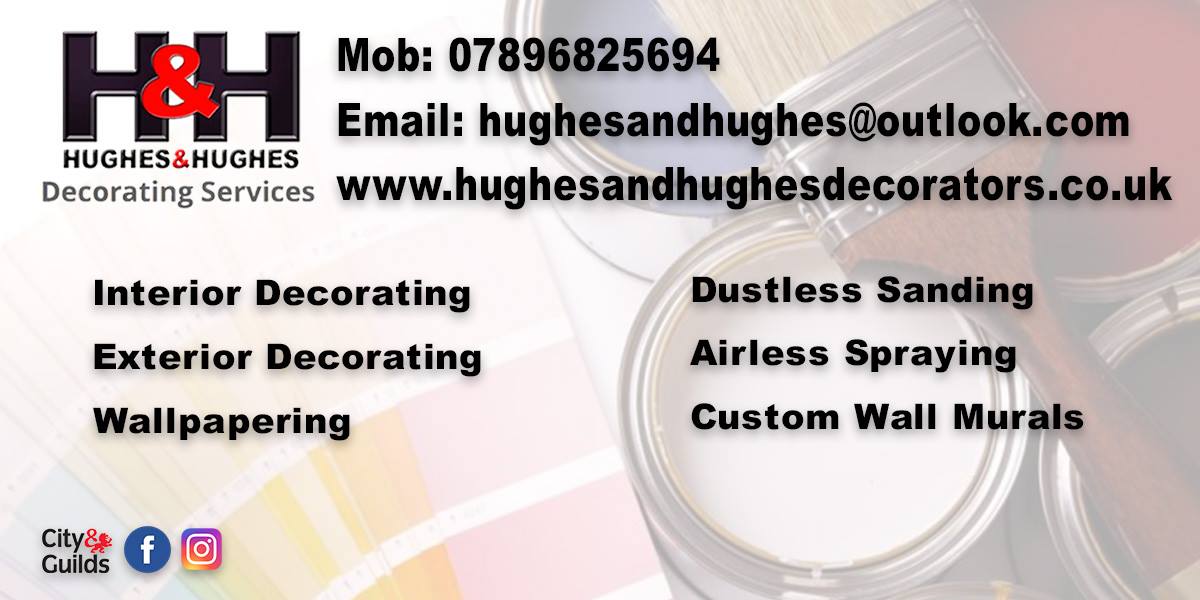 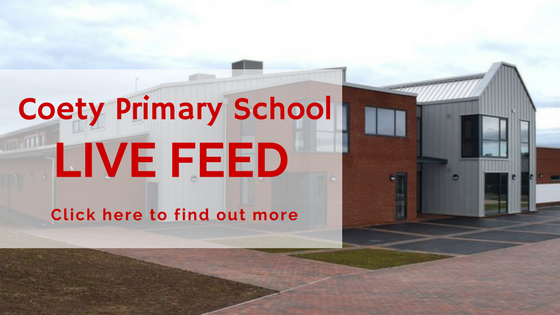 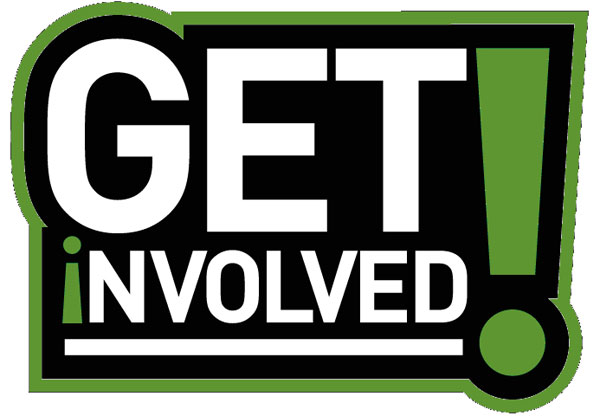 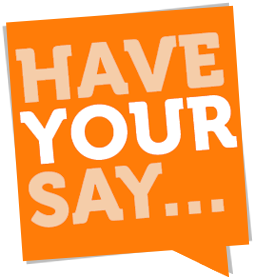